Agni Yoga applied to large-scale and violent events in the natural world.

Methods: On the Sagittarius Full Moon of December 2019, I brought my Tibetan singing bowl to mountainous Adjuntas and played it in front of the Sleeping Giant, leaving some vibratory field activated there … which now may be of use to appease the elements … employing a topographic map of the island I can lay my hands on … soothing the affected coastal areas… from the mountaintop … in the full moon of Capricorn.

After a 6.4 earthquake hit Puerto Rico, @NASA is using satellite data to help federal/local agencies identify potential damages. Earthquakes cause permanent changes to the ground surface–comparing data before and after the quake helps map those changes: 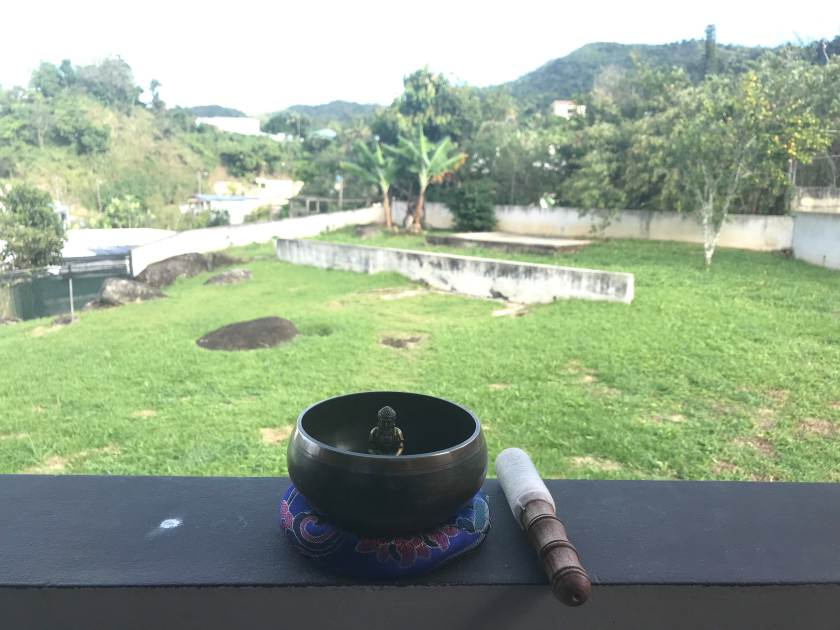 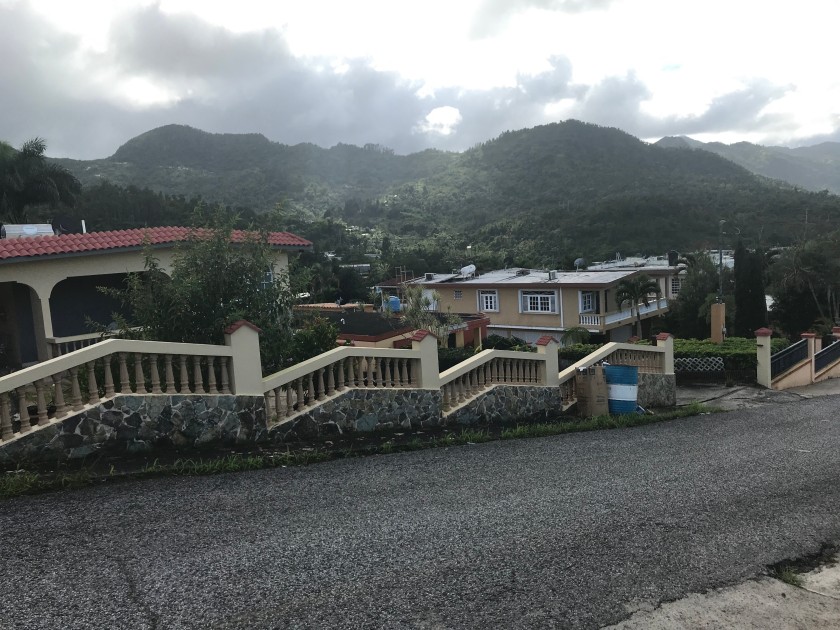